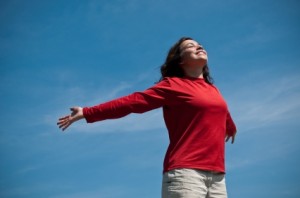 THE MINOGUE REPORT for August 2010

The Importance of the Number 8

4) Quote of the Month

Eight always signifies the material world of matter. We consider the number four to be the square (4 sides) and the number 8 to be the cube, 8 sides, as the square moves from a 2-dimensional figure into a 3-dimensional world. The number 26 (which adds to an 8 , ) is also very important in that it signifies the fullest expression of Divinity in the material world. The number 8 is filled with power, authority and leadership. An entire book could be written about its sacred meanings and importance.

The Asian culture looks to the number 8 as being very lucky. People clamor to put it on their license plates, office numbers, phone numbers etc. It is filled with superstition.

People actually carry it around in their wallet hoping it will attract money. The number 8 is also considered to be the “Lord of Karma” and is ruled by Saturn, father time, Diablo, the devil and Chronos (for chronology). It is a force to be reckoned with.

Where does that leave us in August? Do not waste the energy of this month. You are being instructed and tested in the use of money and power during this month. While your friends are on vacation, you can be productive and proactive for your own good. Although we in America allow ourselves to take vacations in July and August, I urge you to get as much done by the middle of this month.

There is another Mercury Retrograde experience starting on August 20th. You will want to get as much done as you can by August 15th, Do not make large, important purchases from about August 15th through September 15th. Postpone applying for a refinance of your house, buying a TV or any other electronic equipment, automobile, 1st time job interviews etc. This is an excellent time period to catch up on everything. Go back and finish projects. Try not to initiate new projects during this 30 day period. Mercury goes retrograde at least 3 times a year. It is wise to know when this is to occur and plan accordingly.

Why do I feel I know someone when I meet them for the first time? 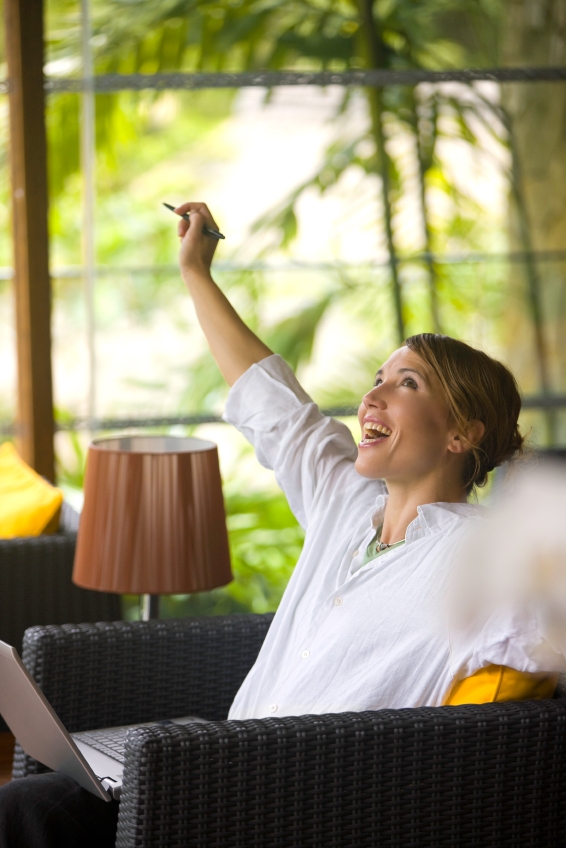 We reincarnate in Soul families. This is why it is so common to have an important relationship with someone from a former life. We confuse this at times with a “Soul Mate”. Soul mates and Soul families are two different things. We meet many members from our Soul families.

It is quite normal. Some of these repel us or attract us. If you can be quiet with yourself and get into a meditative state, you will be able to feel or see what that old relationship was. I recommend you keep your own counsel on this rather than going to a medium to tell you who they were.

The most important focus of everyone seems to be the economy and when it will turn around. It isn’t so much about turning around as it is about getting off the floor. If you have been knocked down, you don’t immediately get up and start turning around. This is media speak. Change that lasts takes time.

The focus of the next 14 years will be on laws (rewriting them), increased regulations and limits. Some of them will be worthwhile; others will have to be rewritten as they have been passed for political gains rather than common sense effect.

The groups they affect will do their darnedest to get around them. Voila, credit cards and the banks. They are doing everything to get more fees to replace those lost by squeezing the public. The latest try is offering “professional cards” or “corporate cards” that will not come under the new credit card rulings. Be very careful before you consider the new offerings from the credit card companies.

All in all we are learning to live differently. We are getting used to conserving and buying with cash. What a great feeling to buy with cash. You can also bargain better with cash. Keep asking for discounts on everything—especially if you have cash.

Isn’t it interesting to watch most of the cities and states being forced to tighten their belts and be more efficient? So far very few are really doing very much about it but wringing their hands and laying off the easiest to let go—libraries, services for the young and old and other services that we came to rely on. The states and cities haven’t gotten to the real core of the problem—the bloatedness of government and the entitlement programs that go with it. It is coming and there will be gnashing of the teeth but it beats bankruptcy of a city or a state. As I said for the past few YEARS, the social contract is broken. The government began to serve its own interests and not of the public interests.

This all takes time. Actually 14 more years are quite short. We have to have a real estate correction (in California I would expect the turn round to begin in earnest in about 2014), government structural changes including the pension programs, exposure of no-bid contracts, political-contribution-bid-contracts, rebuilding of the country’s infrastructure, public awareness and activism and a myriad of other neglected areas. The good thing about this time period is we all have to get real and stop pretending that it is business and usual. It isn’t.

America is a generous, fun loving country with a “can do” attitude. It has a great birth chart and will recover itself. But first, it has to get its blinders off and lose some of its naivety. Not including the Civil War, America has never really had a foreign war on its own soil. We did have the War of 1812 but most people don’t even know what that is about. We have become complacent and isolated and are being invited through commerce and the global market place to join the family of other countries.

I mentioned in one of my letters that the financial world is helping lead us to one world. We all need to travel overseas to gain a sense of perspective. I would suggest that instead of raising the price of a passport (just recently done in July) that the government make them easily available for Americans to travel outside the country to see how the world works beyond our shores.

I recently saw a film entitled “Life During Wartime”. It is a strange film and will probably be a cult classic one day. The cast of characters in this move are pretty dysfunctional and very stereotyped. There is a poignant line at the end of the movie where the young boy of divorced parents—almost 13 and striving to be the man of the house—finally says to the adults when they are discussing freedom and democracy, that he doesn’t care about freedom and democracy, all he wants is his Dad. As simple as that! When all is said and done it really comes down to the basics. It isn’t about Tea Parties, Sarah Palin, Barack Obama, Afghanistan, or the stock market.

We really all want the same thing—to be comforted, to be accepted, to be loved and to be at peace. Wherein lies the question. Are the activities of your life taking you closer or further away from what is truly important and necessary for you?

There are many people out there, through no fault of their own, facing some awful hardships. They live in their cars since they lost their homes. They are showing up at shelters and soup kitchens. Their businesses are hanging on by a thread. If the business closes, it will make more people unemployed.

Many of us are familiar with micro loans outside of the United States. This movement is beginning right here on our own shores. If any of you are interested in starting a micro-loan program and helping Americans, please form a group and see what you can do in your own area. Those of you who are looking to invest your monies at a decent interest rate might want to consider pooling your monies to start a Micro Fund. The interest can be a very good return for you and you could be helping numerous Americans. Please let me know what you think of this idea and if any of you are doing it.

I will be presenting a workshop in Los Angeles on Saturday, October 16th to go over details of our current situation and the latest updates and trends. Please save the date.

It will be held at the Radisson Hotel LAX and is from 10 am to 4 pm.